Our decision to go to the Galápagos was a bit of a mistake actually. It’s well known to most backpackers that adding these islands to your itinerary cuts a big chunk out of your budget, even if you do hang out for the last minute cruises. One evening, however, we stumbled across some ridiculously cheap flights online with Avianca Airlines, from Guayaquil to Santa Cruz Island, which seemed too good to be true.

END_OF_DOCUMENT_TOKEN_TO_BE_REPLACED 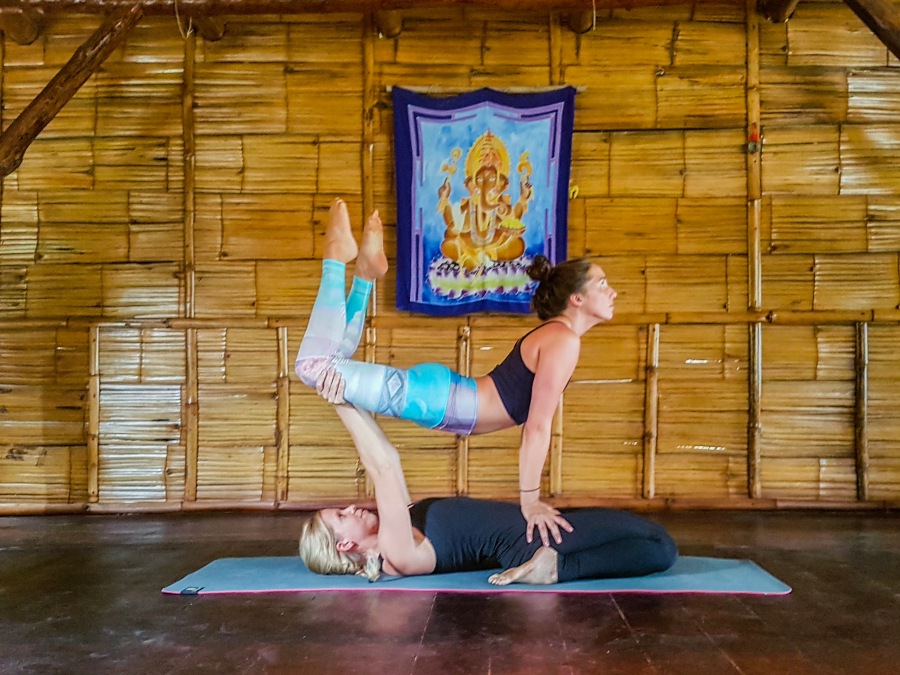 Once considered the “hidden paradise” of Ecuador, Montañita is now a favourite tourist destination for thousands of young people from Europe, the United States, and Latin America. If you Google the town then you’ll  read about all-night fiestas, cheap eats, consistent, surfable waves, readily available drugs, and the famous ‘Cocktail Alley’ where the music never stops ringing. It’s also home to the 52nd best club in the world! Now there’s a claim to fame.

Sadly, you’ll also read about the two Argentinian tourists who were murdered on the beach in 2016. To say we were a little apprehensive about spending a month there – especially as I was signed up for a Yoga Teacher Training course – was an understatement.

END_OF_DOCUMENT_TOKEN_TO_BE_REPLACED

Without a doubt, Alison was a major highlight of our stay at Casa del Sol. You know what they say… the way to a man’s (and Caitlin’s) heart is through their stomach.

END_OF_DOCUMENT_TOKEN_TO_BE_REPLACED 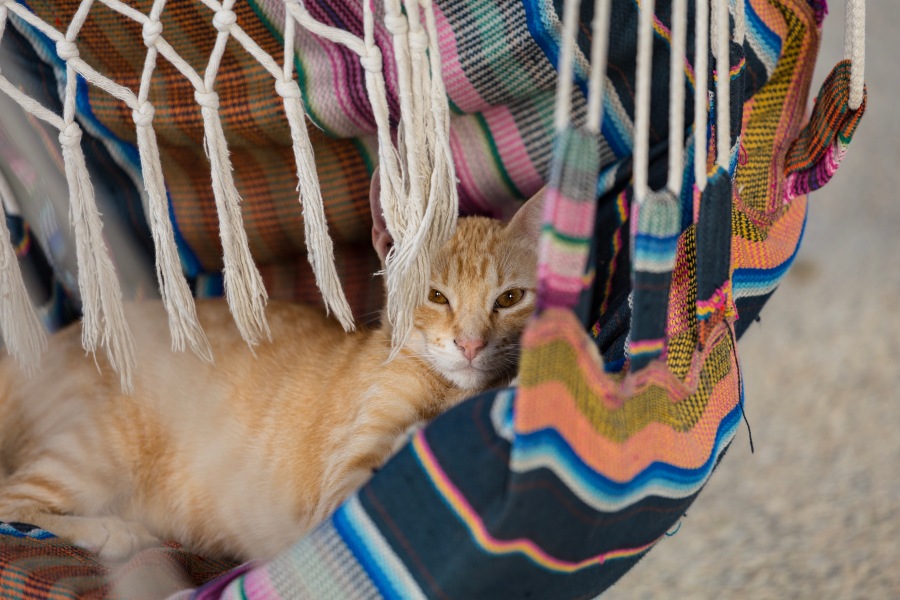 For three weeks we volunteered at The Donkey Den, an eclectic guesthouse and cafe situated on the beach in Santa Marianita, a small fishing village on the Ecuadorean coast.

END_OF_DOCUMENT_TOKEN_TO_BE_REPLACED

With a name that literally means “way of the sun” how could we not love this girl?

END_OF_DOCUMENT_TOKEN_TO_BE_REPLACED

Who knew being back at school would be so fun? Or maybe that’s just me?

END_OF_DOCUMENT_TOKEN_TO_BE_REPLACED

Here’s Sandra with her favourite Ecuadorean fruit, a Naranjilla. It looks like frogspawn, no?

END_OF_DOCUMENT_TOKEN_TO_BE_REPLACED 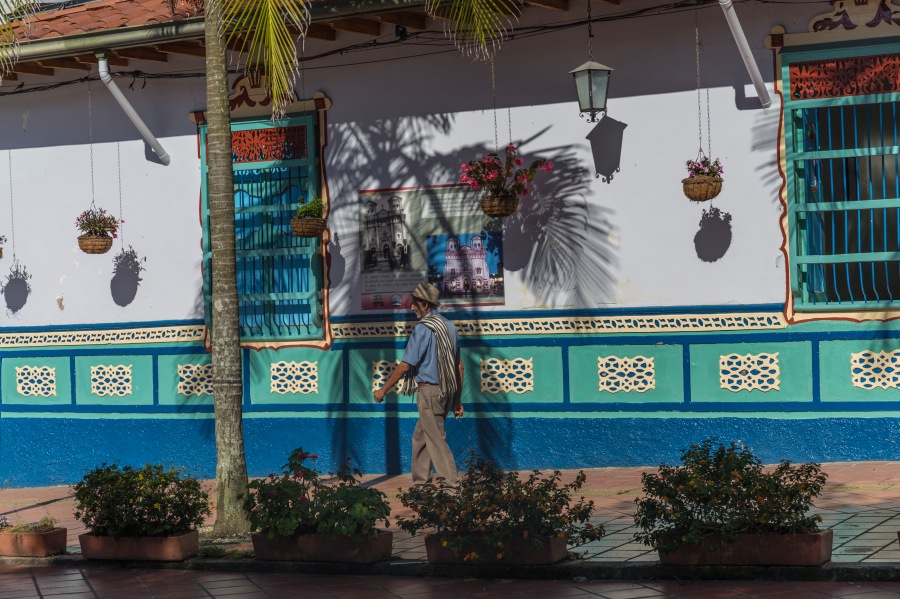 We’re currently at Spanish school in Quito, Ecuador and we’re encouraged to speak Spanish All. The. Time. It’s very tiring but we love learning the language; it’s one of the reasons we wanted to travel to South America to begin with.

But fear not, our posts from now on will not be written in Spanish, we’re certainly not at that level yet and firstly, we have to update you on where we’ve been before arriving in Quito.

END_OF_DOCUMENT_TOKEN_TO_BE_REPLACED 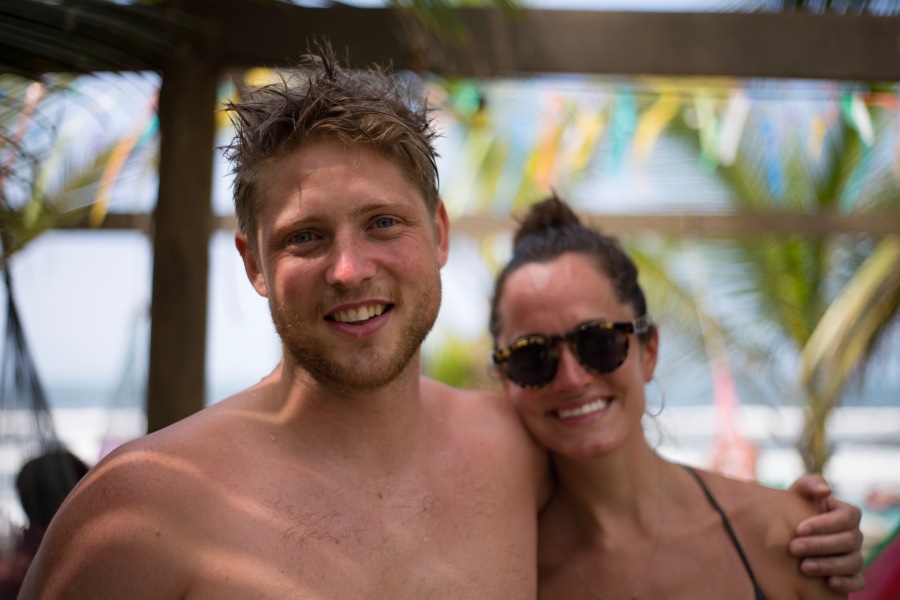 We met this fun Canadian couple at Costeno beach, in Colombia. We instantly warmed to them as they’re so down-to-earth (like most Canadians!) and we chatted for hours about a lot of things other than traveling, which is actually nice to do sometimes. Continually repeating your travel plans – where you’re heading to next, how long you’re away for, etc. etc. – can get a little tedious.

Brett & Megan are super chill, friendly, play a mean game of ping pong and have great podcast suggestions! Thanks guys and hopefully we’ll see you in Toronto one of these days.

Our last week in the U.S.A. was the perfect way to end our road trip. We were so spoiled staying with Aunty Jill (A.K.A. JillyKen or JK) and Uncle Kenny in Birdsboro, Pennsylvania, we must repay the favour one day…or perhaps we should bulk order some groceries to restock the fridge and pantry as we ate them out of the house!

END_OF_DOCUMENT_TOKEN_TO_BE_REPLACED 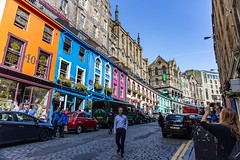 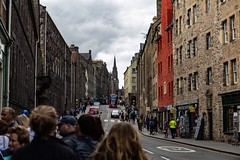 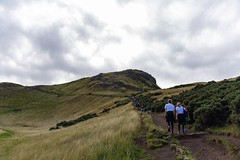 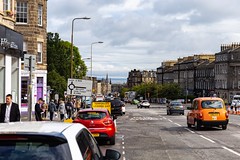 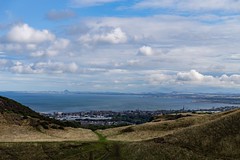